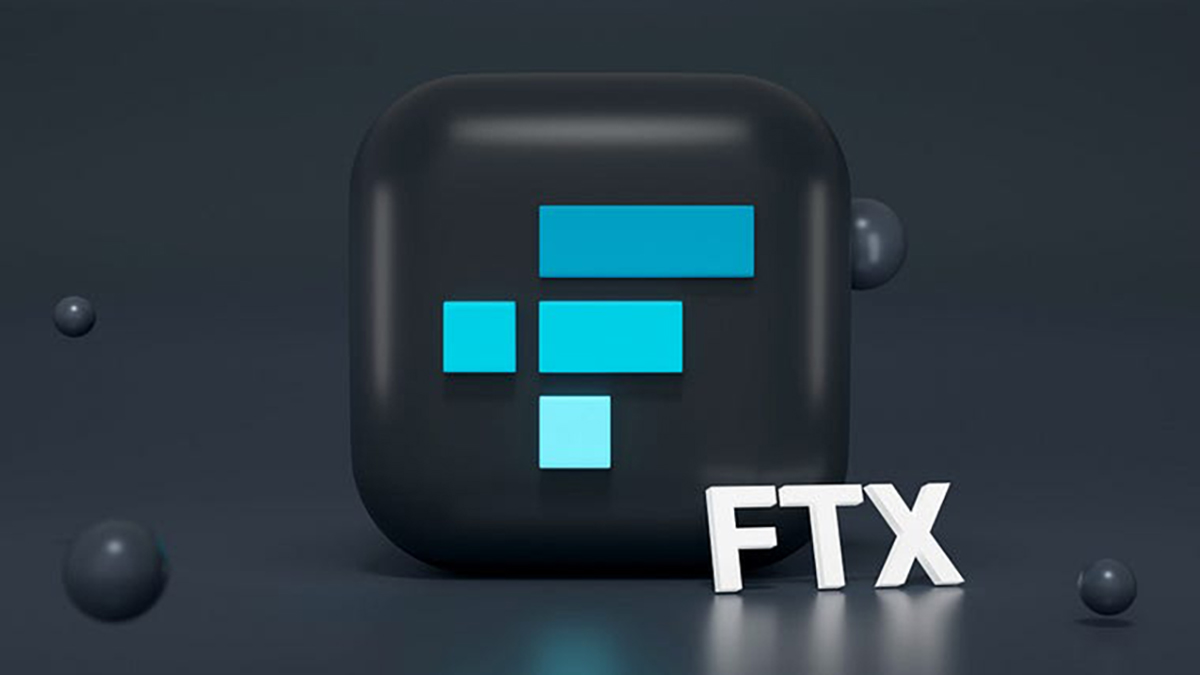 FTX… what does this mean for crypto?

The recent - and sudden - FTX debacle brought to surface some key issues, especially the risks surrounding centralized platforms; it highlighted that the industry is not bulletproof. In a recent Coindesk article, Sam Kessler wrote that ‘the real reason why the FTX failure hits so hard is not because the crypto industry was duped, but because it proved that the industry was vulnerable to being duped’. We agree with this sentiment. Unlike most industries, crypto is still very much in its nascency and it can still be considered niche - something which those of us who have been involved for over a few years sometimes forget! What this means is that things aren’t perfect: there will still be a lot of ‘ironing out’ of issues while industry regulation is lacking.

Another reason why recent happenings have hurt more than usual is that we are in a bear market. Or the crypto winter market. Or the crypto-is-down-right-now-and-everyone-is-waiting-for-it-to-soar-again market. Whatever you want to call it, perhaps it’s because we are already facing the chill of this brutal climate, that this recent blow is feeling heavier than it would have at the market’s peak.

… It’s not all bad news though. Without dismissing the inevitable hardship that many have faced due to FTX, there may be a silver lining. Serving as a much-needed reminder that decentralization is the way of the future, this whole episode could actually help push the industry in the right direction. Greater emphasis on the downfalls of centralization could weed out such projects and ideas, allowing decentralized works to shine more brightly.

How can people protect themselves from what happened with FTX/FTT?

With many celebrities and reputable sources promoting FTX (including the likes of Tom Brady and Shaq), we think it’s safe to say that it would have been difficult for most to foresee what happened - or the extent of what happened. That being said, the easiest way of protecting yourself is avoiding centralized exchanges (CEX). Most of you will have heard, ‘not your keys, not your coins’, and that’s not something that should be taken lightly. At Minima, we believe strongly in self-sovereignty and freedom - you hold the power, not some pool of people who control your funds.

In addition to ‘owning the keys to your coins’, consider making the investment in an offline wallet for added security. Even with the likes of Metamask and seemingly “safe” digital storage options, there are plenty of risks with hot wallets. Jon emphasised the benefits of owning a cold wallet, most notably that it is offline so is protected from the vulnerabilities that online wallets are susceptible to, including unauthorised access, theft, and cyber hacks.

What is crucial, as well, is avoiding DINO (Decentralized In Name Only) structures and blockchain offerings which are surprisingly common and stray from the ethos of crypto. Many platforms claim to be decentralized, but under this veil, they are hugely centralized.

Also, shift your focus on utility. Read about the founders of the projects you support, and why they exist: what value do they actually provide? Minima’s utility stems from its truly decentralized framework, whereby each person runs an individual constructing and validating node, meaning that the blockchain is not privy to the influence of large corporations who typically run a majority of nodes for blockchains through their ability to purchase supercomputers.

What do you think this means specifically for DeFi vs CeFi?

Attack vectors are where things get attacked or the most exposed parts. Centralization always displays the attack vector. Think of centralized systems like spiders with a core processing unit being in the head - chop it off and the spider ceases to exist. Think about decentralized systems like Minima as starfish - chop off an arm, no harm. It just grows back out again!

‘Minimalists are starfish. We don’t mess with spiders.’

DeFi, in its unadulterated sense, means decentralised finance, which means that there is no specific reliance on any party. Rather, each member forms part of the network and shares in the validation of transactions equally. We don’t need middle men - or Centralized Exchanges - as such reliance on one or more parties will always mean that's where the vulnerability resides.

How will this affect Minima’s plans for mainnet in Q1 2023?

We’re charging on! While the recent events haven’t been ideal for crypto holistically, they have brought to light the need for decentralization at a whole new level - we won’t back down now. What’s more is that this may actually enable a ‘phoenix rising from the ashes’ phenomenon, where we’ll emerge stronger off the back of these events, showing a more resilient approach to web3 in the form of an increasingly distributed network that is the world’s most decentralized.

Web3 needs Minima, or like Mark Cuban said in response to FTX’s fall ‘an application that is ubiquitous’. We discussed what ubiquity looks like within this context: being so prevalent and common that we may sometimes even forget that it’s there, while it’s humming along in the background. We’re used to the likes of Gmail, iCloud, and Hotmail, but not many of us are familiar with the protocols which these email tools employ, including POP3, SMPT, and IMAP. Minima will be like those protocols, with infinite possibilities - as anything can be built atop this extremely decentralized Layer 1 protocol. Cuban goes on to use the analogy of music streaming which involved many different (and painful) layers and methods to download music, prior to the current streaming channels like Spotify and Apple Music. We believe Minima parallels this ‘simplification’ model which is undoubtedly the future of crypto.

Participate in our Public Presale