The Merge to Censorship 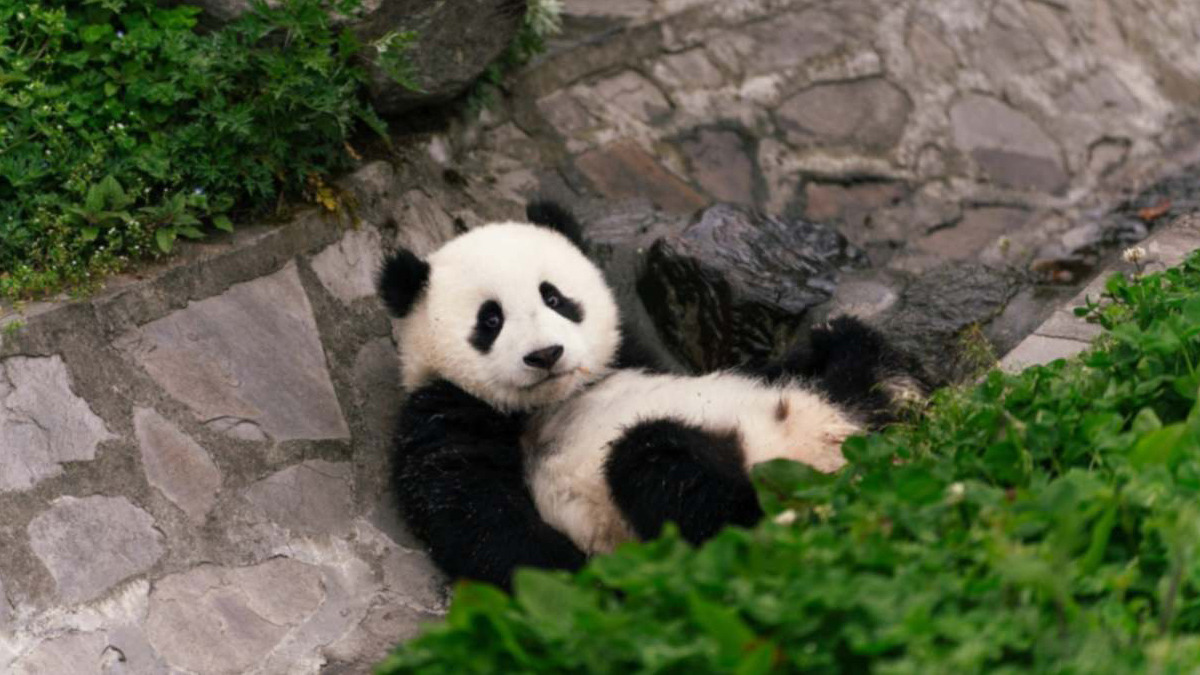 The Ethereum Merge is about freedom versus control. Yes, we can argue about centralization and the blockchain trilemma, but ultimately, it's a choice between whether a technology enables freedom or is limited by control; and the sole metric of that choice is one of censorship.

If a crime is plotted on an iPhone, do you think that people should be banned from using Apple products? It sounds like a silly question. After all, we all know that the actions of a criminal are not a reflection of the technology, but instead a demonstration of their own motivations.

How about this one - Zippia Research estimate that $300bn is laundered through the USA each year. Should the US dollar be sanctioned so that people can't use it?

Your answers to these questions demonstrate your view of censorship - and your view on the Ethereum Merge. Here’s how:

When we talk of censorship, we often imagine someone saying something bad, and an authority beeping it out on national television. Or we imagine someone publishing something hateful and a media outlet deciding it shouldn't be in public. But censorship is much more than that. It's about freedom versus control.

Recently, Tornado Cash, an open-source privacy tool and “mixer” that enables private and anonymous crypto transactions, was added to the Office of Foreign Assets Control blacklist. Tornado Cash, and its associated Ethereum addresses, have been sanctioned due to suspicions about users involved in "terrorism, enemy states, or other state-sanctioned activities". This means that no American can send or receive money to or from those addresses without violating sanctions laws.

Meanwhile, Elliptic, a blockchain analytics firm, estimate that $5.5 billion of $7 billion processed were legal transactions. However - depending on your original answers above, you either see this sanctioning as fair or somewhat heavy-handed. Either way, it's still about censorship. Perhaps someone who used the service to donate to a worthy cause anonymously, now can't because of the sanction? There’s possibly 5.5 billion examples of how the service was useful productively...but regardless, the sanction is absolute.

This is the main risk of the Ethereum Merge.

The Merge is an upgrade to the Ethereum blockchain that aims to reduce its environmental impact, increase security in the network, and enable Ethereum developers to introduce new features and increase the scalability of the chain.

In (the more technical) reality, the Merge means that a majority (51%) must validate a proposed block, and if they don't, the block is invalid. This enables speed as it's faster to do things this way. However, imagine if an authority, organization, regulator, or other group say that the block is 'bad'? Well...then that's the decision and we arrive back at your personal view on censorship. Is it right for something to be sanctioned if a certain group believe that to be the right course of action?

It's not a theoretical situation, nor a rhetorical question.

Recently, an ETH miner called Ethermine, decided not to process transactions from Tornado Cash, and things really kicked off in the ETH community who are split on 'slashing' those who censor.

The conclusion? Social consensus is doomed to failure.

The reason blockchain was created was so we didn't need it. Yet, somehow, the second most valuable crypto asset has decided to sacrifice censorship-resistance via decentralization, for speed.

You wouldn't need a crystal ball to predict what happens next. Individual validators can't or don't want to be responsible for running the hardware needed to be a validator, so they delegate that responsibility to regulated entities. At the time of writing, 900,129 ETH is staked on Ethereum 2.0 on a handful of entities that are all regulated. The ability to sanction the network (read: censor the network) is blatant.

Whilst commentators wax lyrical on PoS vs PoW, the naked truth of it is about who controls what. That's what it will come down to. Whether people want censorship-resistance and, therefore, freedom - or controlled hierarchy. Yes, it's awesome to have a faster network, but if the price is freedom, it's unlikely that we've moved further onward from our existing infrastructures.

At Minima, we believe if we truly want to empower individuals to live more freely, and not simply create new hierarchies, control in blockchain networks must be decentralised to as many people as possible. Only then will the power of the technology be realised: enabling everyone to freely connect and prosper.

To succeed, we need your help! Set up your node today to help build a future that empowers freedom for all — and earn rewards in the process.

Participate in our Public Presale