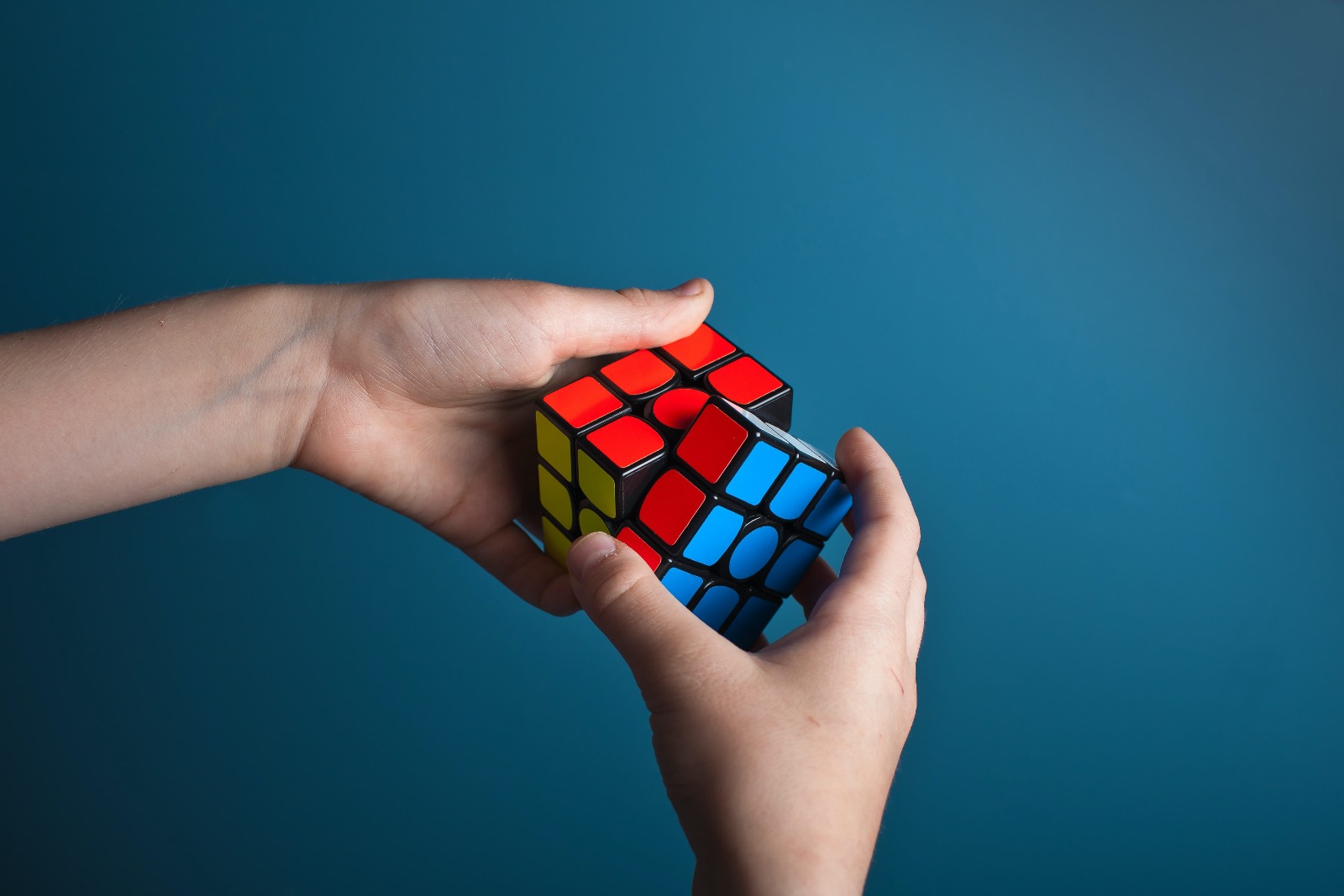 by  Hugo Feiler, co-founder of Minima‍

The recent CityAM article by CertiK’s Hugh Brooks “Is centralisation the real Ethereum-killer” is an insightful take on where the crypto industry is today, not least because it speaks to an emerging concern of whether blockchains are maturing in a way that is closer or further from what they were designed to do.

The ‘blockchain trilemma’, as termed by Ethereum’s Vitalik Buterin, described the challenges developers face in creating a blockchain that is decentralized, scalable and secure, without compromising on any element. Vitalik’s point was that blockchains are forced to make trade-offs that prevent them from achieving all three aspects.

A few blockchain networks claim to have solved this – for example Algorand – but with only 120 relay nodes on the network, it’s unlikely that could be considered a genuine contender for overcoming the challenge. As for the recent Ethereum Merge, one could argue that is simply a trade-off, sacrificing decentralisation and security for scale.

But let us take a few steps back to how we got here.

Before Bitcoin there simply wasn’t a way for technology to come to consensus in a decentralised environment, then Satoshi proposed Bitcoin and the arrival of blockchain meant that consensus could be achieved without any third parties. The ambition was a decentralised, scalable and secure system.

In contrast, a centralised system, where everything is stored on a big server for example, enables transactions to be faster and cheaper yet the monumental downsides are the ability for external parties to focus an attack, and the ability to control what is allowed on the network. If the ambition is to remove attack vectors and to gain censorship-resistance, the only way of doing so would be to remove all centralised components.

In a recent hack, Binance – the largest cryptocurrency exchange temporarily suspended its blockchain network after hackers made off with over $500million of its BNB token. The target for the hack was a centralised point in a ‘cross-chain bridge’, a tool that allows the transfer of tokens from one blockchain to another. Due to the centralised nature of the bridge’s smart contract, hackers were able to forge transactions and send money back to their crypto wallets.  This is just one of many examples.

Blockchains that have any form of centralised elements are fundamentally going against the purpose of blockchains:

If these three requirements were to be in place, the outcome would be the solution to the blockchain trilemma. As the market and indeed the world becomes aware of this reality, the level of questioning about Ethereum and even Bitcoin, let alone the thousands of ‘meme-coins’ will grow exponentially.

One would be justified in wondering whether any web3 offering can stand the test of these three requirements. Those that can, will succeed in delivering the ambition and promise of blockchain. Freedom.