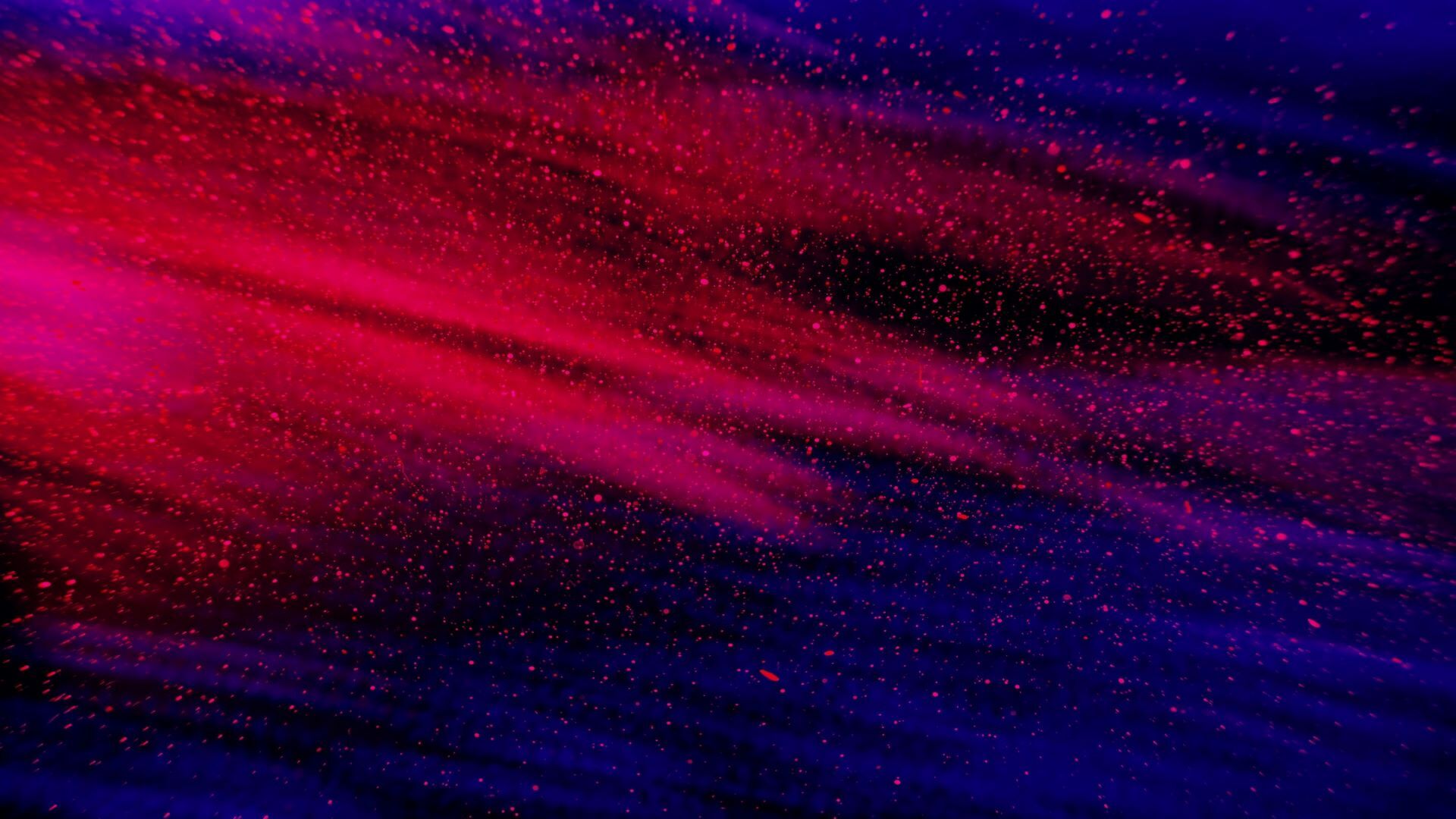 In 2008 Lehman Brothers, one of the biggest banks, triggered a worldwide financial crisis. It started with one bank being unable to pay its liabilities, which sent ripple effects across the entire financial system and the globe.

This phenomenon is also called contagion.

In this post, we uncover what it means, why it happens, and how it might impact (or not) crypto markets.

So let’s start with the basics; what is contagion?

Contagion in economics and finance refers to a shock spreading from one particular market/part of the economy to others, increasing its negative impact as it spreads. It’s no accident that the same term is used as the one to talk about viruses. Contagion in finance can deal significant damage and, therefore, should share similar negative connotations. While financial crises have spread for centuries, the term was only coined in 1997 during the Asian financial market crisis.

Contagion is often associated with credit bubbles and financial crises. It’s not rare for it to manifest in the form of a minor crash in one market that eventually triggers crashes in other markets.

Some financial academics even say that contagion is a structural feature of the financial system, and no risk management can resolve it.

But why is that?

To understand how contagion is a feature of the financial system, we need to know why it happens in the first place.

If we had to put it very concisely: interconnectedness and human behavior.

These days, goods and services are used across industries and markets. All these markets are connected through financial systems. With globalization, we’ve become more connected in markets worldwide. But even within markets, particularly the financial system, we can observe a thick web of connections from one institution to another.

The problem isn’t necessarily the connections themselves, which during good times are tremendously valuable. Financial institutions will always be vulnerable to contagion because they depend on short-term borrowing to fund long-term activity. If they can’t access any more credit, they’ll have to sell assets, forfeiting future returns on the investments they’ve made and potentially negatively driving down the price of the asset they sell.

If we were all rational, as traditional economics suggests, contagion might have a harder time spreading. Yet we aren’t.

That’s why panic can spread fast. There are plenty of psychological effects dealing with our irrational behavior in the markets, including the Bandwagon effect, FOMO, and bias.

When you see all your friends starting to withdraw money from their exchanges during a contagious run, would you join? The chances are that you would. Unfortunately, we don’t always have transparent information and good judgement when making these decisions.

Therefore, investors might even withdraw from entities with a solid balance sheet. Or as Allen, F. and D. Gale (2000) put it: “lead to failures of other financial intermediaries, even when [they] have not invested in the same risks and are not subject to the same original shocks.”

Combine an interconnected financial system and irrational behavior, and you have the perfect recipe for contagion.

For example, Jian Yang and Yinggang Zhou found that an increase in the price of a Lehman CDS caused subsequent increases in the CDS prices of other financial institutions. If traders were rational, why would that be the case if other institutions had very different balance sheets and risk management?

When the others run I run too.

Note that contagion isn’t necessarily conditioned on insolvency. It is liquidity-driven. Even stable financial institutions can falter under the stress of a bank run.

The European Union was so worried about contagion that they bailed out an entire country with their funds, and the FED as a lender of last resort was created in reaction to the previous panic in the markets.

As a feature of financial systems, it might be hard to eliminate it entirely. Markets with a heavy reliance on debt (commodities or other inputs) are always more vulnerable to contagion. How heavily they are connected with other markets, and if there are any fallback options in case the first default is another.

In the last few weeks, we’ve experienced contagion playing out in the crypto world. On June 18th Bitcoin fell to a low of $17,600 taking the market down with it, triggering 1 billion in liquidations across the industry. This has increased pressure on anyone in crypto-backed loans. In that situation, borrowers can either increase their collateral or pay back their loans.

Sometimes though, traders might have used their loan and bought something that isn't very liquid. Celsius, a major centralized crypto lending platform that promised high yields, have learned this the hard way.

The company used leverage and locked customers’ funds on the Ethereum beaconchain to earn yield using Lido Protocol. They received a token called stETH representing their stake, which they could trade freely across DeFi. Unfortunately, once the price of stETH started to deviate from the price of ETH, people started to question how safe their money is. And the first people wanted to withdraw funds from Celsius.

Long story short, panic spread.Celsius halted withdrawals and is now relying on Citibank to help it sort out its insolvency.

The problem is that DeFi apps are highly interconnected. Especially since the invention of wrapped tokens, lending protocols, and derivative tokens. When chasing the highest yield, investors might lock up funds in one protocol, take out a loan to stake it in another protocol, and move funds across. Whenever asset prices start falling, liquidity dries up, making shocks worse on lower marketcap tokens.

Celsius isn’t the only company that has been troubled by stETH trading below the price of Ether. Three Arrows Capital, one of the biggest hedge funds in the industry, with their assets under management (AUM) at peak worth $18bn, was first hit when the debacle around Terra Luna unfolded (an algorithmic stablecoin that collapsed within days) and turned out to be a major holder of stETH as well.

Recently their founders have gone awfully quiet on Twitter, only for the public to later find out that they had missed various margin calls

Margin call: Whenever trading with borrowed money, there is a certain threshold in collateral one has to have to the position. When this threshold limit is hit, you can either add more collateral or close the position entirely. Ignoring a call will result in liquidation.

Whenever lenders have to absorb losses from exposure to these faltering companies, they end up with less capacity to lend to other ventures, ultimately hurting the entire market.

It’s safe to conclude that contagion is also a problem in DeFi. While it’s easy to start looking at only the negative impacts of this downturn, there are some positives to take away from it. DeFi handled all the transactions and liquidations without downtimes.

The companies that imploded have been mostly centralized platforms, with opaque practices.

In a transparent, decentralized financial system, information might be more readily available, and rent-seeking platforms won’t be able to last long.

They say that during these downturns new Bitcoin Maxis are born. We’d like to reframe and encourage people to become decentralization maxis instead.

At Minima, we believe in the power of a truly decentralized network underpinning finance, and a variety of other use cases. While contagion will probably always play a role in the markets, with more open and transparent access to information, users will be empowered to make better decisions for themselves.

To learn more about our philosophy, check out this short video, or read more in our blog.