The Nakamoto Coefficient — an attempt to quantify Decentralization 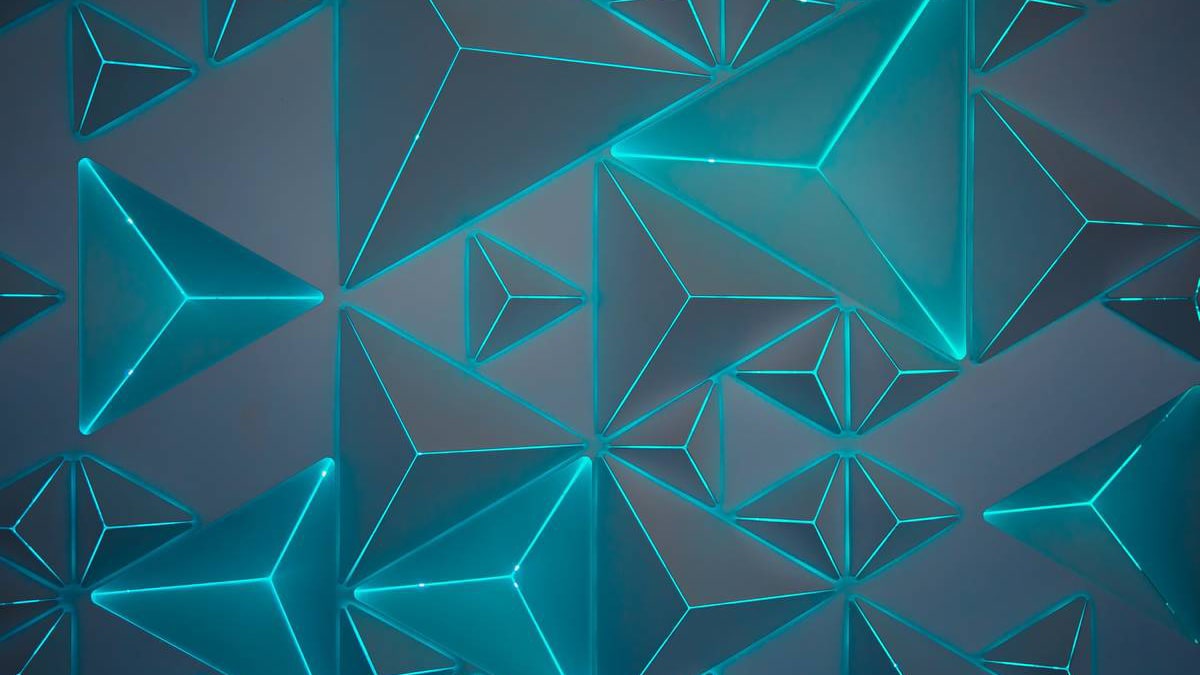 Many blockchain networks claim to be decentralized, but few have actual metrics to back it up. Some will mention their node count as a prime measure of Decentralization. However, is it really just the node count?

And if it is, indeed, one would have to differentiate between node types. Suppose a network has separate validators and other nodes. In that case, even if there is a high count of nodes, with just a small set of validators, the blockchain is arguably less decentralized than another chain with the exact count of nodes — but all of them equally validating.

Others might go even further and investigate how the nodes are hosted. If they run in just 3 data centers, this represents a high centralization level regardless of the node count. If it’s 10 or 10,000 nodes doesn’t make a difference if 2 data centers fall out and bring down more than 50% of them.

Decentralization isn’t easy to measure. Nevertheless, one measure tries to quantify it: the Nakamoto coefficient.

What is the Nakamoto Coefficient?

As an aside, if one believes that Decentralization is binary, then there is no need for any measure. The answer should always be yes or no.

The actual calculation of the Nakamoto coefficient is based on the Lorenz Curve and the Gini coefficient — concepts from economics.

Max O. Lorenz developed the Lorenz Curve in 1905 to represent wealth distributions in populations. It’s used to recognize “too much inequality,” which turns out to be very similar to “too much centralization.”

When wealth is unequally distributed, it’s usually centralized in the hands of a few.

The Lorenz Curve shows the cumulative share of income from different sections of a population. In a case of perfect equality, the chart would show a straight 45-degree line connecting the x and y-axis.

Using the Lorenz Curve, economists calculate the Gini coefficient — a popular measure of inequality. The area between the Lorenz curve of the income distribution and the diagonal line of complete equality is expressed as a proportion of the triangular area between the curves of absolute equality and inequality. In short, for the above example, the Coefficient would be A/(A+B).

The more skewed the distribution is to one party, the closer the Coefficient is to one. This can directly be applied to Decentralization because if you have only one decision-maker (or one party earning all income), you are dealing with a highly centralized system.

The Nakamoto coefficient combines the Gini Coefficient with the idea of the subsystems. It answers the question of how many entities in a subsystem one needs to control the entire network.

The threshold for subsystems to be seriously compromised is generally set to 51% for the Nakamoto Coefficient but can differ.

When it comes to mining in PoW chains, the consensus is that anyone with 51% of the computing power has control over the network to double-spend and change the course of the ledger. For exchanges, though, the threshold could be significantly higher to dry up liquidity to a point where the system is compromised.

To illustrate how the Coefficient plays out with mining, we’ll look at the hash rate distribution of Bitcoin.

As mentioned above, 51% of subsystems need to be compromised for the network to be compromised. According to the current Hashrate distribution, four mining pools would have to come together (Antpool, F2Pool, ViaBTC, Binance) to compromise the network. This sets the Nakamoto Coefficient at 4. For Ethereum, the number is even lower, sitting at three mining pools that control 61% of the hashrate (Source).

Both examples so far have been Proof-of-Work Networks, and previously Solana was mentioned as having a higher Nakamoto Coefficient. For Proof-of-Stake networks, the measure is slightly different. The threshold to control them sits at 33% of the stake (token supply being staked). According to the Solana Website, it takes 19 validators to compromise the network — putting the coefficient significantly higher than Bitcoin or Ethereum.

Just looking at these numbers, it might seem as if Solana is five times more decentralized than Bitcoin and Ethereum; however, it’s worth noting that hashrate on PoW networks is a lot more liquid than assets staked. During an attack on PoW networks, miners could instantly remove hash power from the offending pool, whereas unstaking SOL can only happen with a significant time delay.

Ownership according to wallet addresses is another interesting statistic to look at to quantity decentralization. Ideally, in a network, no one entity has the power to move the markets with their holdings significantly. In reality, whales (investors with significant holdings of tokens) are no rarity in crypto. The more tokens whales hold the less decentralized is the token distribution.

As memecoins continue making headlines securing listings on renowned exchanges, the distribution of wealth in them should raise concerns. Overall, there are currently 982,000 SHIB wallet addresses. Yet, 14 whale addresses together hold 68% of the supply, with one address alone accounting for over 40% of the entire circulating supply. Four of the top addresses together hold more than 50% of the supply, putting investors at the mercy of these big token holders. Consequently, the Nakamoto coefficient for SHIB ownership distribution would be Four.

One caveat to keep in mind when using the ownership (by address) statistic is that anyone can create an infinite amount of wallets and hold a small number of tokens in each of them, making the distribution seem more decentralized than it is.

Overall, the Namakoto coefficient is an interesting measure to consider when looking at different blockchain networks and comparing their degree of decentralization. Decentralization is not just touching one dimension but passes many, including node count, distribution of computing power, ownership, and trading venues.

In all the examples mentioned above, the Nakamoto Coefficient is relatively low. For a truly decentralized protocol, we’d expect to see a coefficient that is at least five digits, if not higher.

That’s why at Minima, we’re aiming to launch the main net with one million nodes. One million nodes that all equally participate in the blockchain protocol’s construction, validation, and consensus. As Minima’s node count grows even further, so will the scale, security, and decentralization — if you feel decentralization isn’t binary of course.