A talk about Freedom and Decentralization 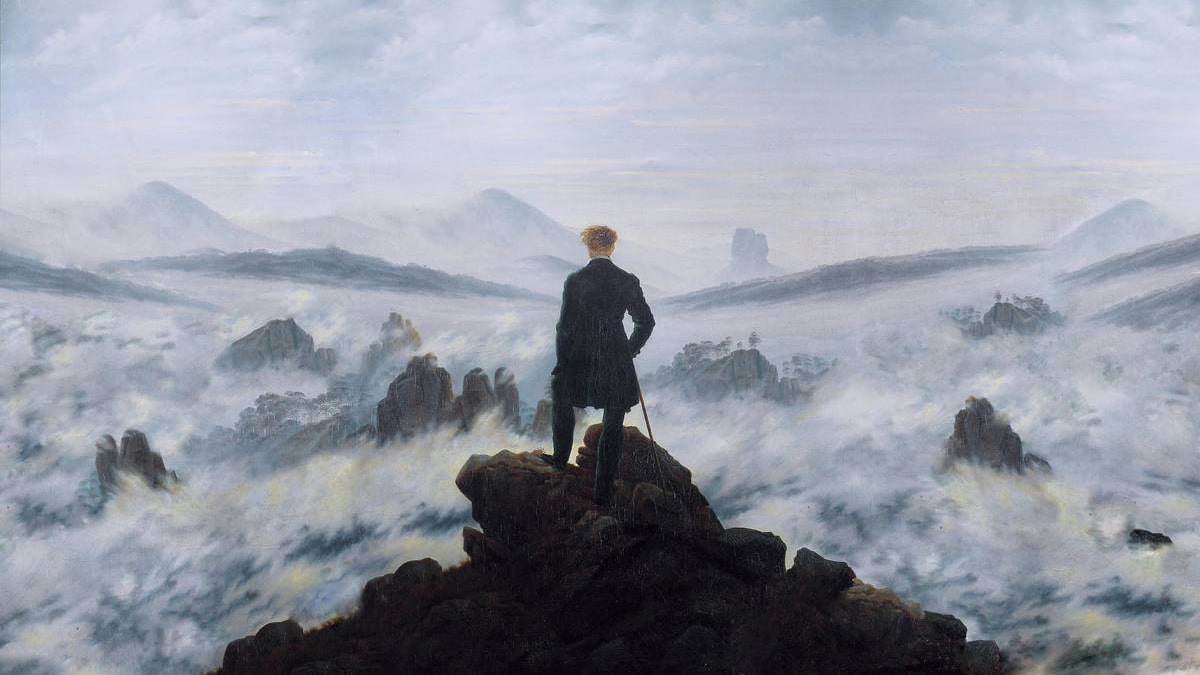 At Minima, we’re building the most decentralized network for the free transfer of value and information. Often when people hear about the freedom such a network could facilitate, they have an array of questions. In this interview with our CMO, Jon MacDonald, we address the ones most commonly asked.

How would you outline complete freedom?

Jon: “I think freedom is a concept that is a human state. It’s a state of humanity, an individual state. It can be seen in three contexts.

Those three contexts are all around the opposite of a restriction, so it would be unrestricted freedom of thoughts, speech, movement, behavior, habits, activity, insert any form of verb. I also believe that these are fundamental human rights, but to be responsible in society, that freedom still operates within the laws of the land.

Is there already some sphere or a place where we get close to this?

Jon: “I feel that I get close to it in meditation while I’m in it. I feel that I can surpass any form of restriction.

There’s a level of freedom in exploring new applications, downloading them, and using them on demand.

So these are freedoms. I think a lot of it is down to the cost of that freedom because not all freedom is free.

Elaborating on that, in all of the examples I’ve mentioned, the cost associated ranges from the data that we have to share to user service and the energy that we have to consume to use the service. Sometimes to use a certain app, you have to put up with watching full-screen ads — paying with your attention.”

Do you think that everything we do matters — no matter how small?

Jon: “I believe that everything that happens involving energy makes an atomic difference to the universe.If not least because atoms arrange themselves based on observation.

And so, if we’re changing the way that we’re observing things, even if we’re not doing any other action, we are absolutely impacting the way that the atomic world around us is organizing itself.”

How will that play out in a network where everyone literally can do whatever they want?

Jon: “That’s a hugely loaded question because there’s a choice to insert a caveat in terms of obeying the laws of the land. This becomes the guiding framework of the answer.

Does that mean that some people will have a different interpretation of the law? Yes.

Does that mean that the network itself should be the lawmaker? No.

Isn’t such a network going to be a haven for criminal activities?

And the reason the answer is always yes is that people may indeed do wrong.

If it is the case that people could do wrong with your tools, should we not provide the tools because of the risk, or do we handle the risk in a way that doesn’t stop the freedom of use for the people who want to do the right thing?

That’s a massive point. If we choose the second option, I believe that education is the primary way of doing so. Not just education of people who may be doing wrong, but also the education of those who may be doing right, who are potential victims of those who want to do wrong. So it’s a duality of education where people can become more aware of the risk of doing the wrong thing and being on the receiving end of that wrongdoing.

I’ve received an email from a leading crypto exchange this morning that wasn’t from the authentic exchange. It was from a different address, but it looked like a brilliantly helpful email asking me to enter my credentials because my password needs to be reset.

What I then did is I told all of my family that fake exchange emails are going around. What I’m doing is educating my family. What I’m not doing is saying to my family, you can’t use that particular exchange. I think if you play that tape to the end, one could conclude that we should lock ourselves into a padded cell covered in tinfoil and never do anything.

We also have to look at the intention of the questioner.

Do they want us to say let’s shut down because there’s a risk? Would that be good? Would it be better if nothing was ever innovated because of the risk?

Or is the reason they are asking because they are testing to see whether or not we’re decentralized?

Maybe people are asking because they want no innovation to happen, but my hope is that they’re kicking the tires on decentralization.”

Jon: “I think from the network perspective, the network shouldn’t scrutinize. There’s nothing I dislike more than having a network policing its own version of what the law is — almost like being its own government.

I think networks should be enabling freedom through connection.

But of course, this isn’t to say that governance, legislation, and regulation shouldn’t happen if governance and legislators, and regulators do their job.

Does the network need to centralize itself to enable those actors to do their job? Only if the network has a strategic approach to be centralized.

Most networks today have a backdoor or some form of rule-setting / observation thing. And that’s totally fine…if you’re not trying to create a decentralized network.

If you’re trying to create a decentralized network, you can’t have that, you have to address the issues in different ways.”

How do we ensure that one’s freedom does not harm others?

Jon: “I believe that freedom is a status, and harm, unfortunately, is a consequence. And these two things are linked because one thing can lead to the other, but they are not so inherently linked that to reduce harm, one needs to reduce freedom.

What Minima is doing is enabling communication and transfer value exchange.

I’m hoping that lawmakers, regulators, and so forth can do their part in reducing that risk.

And we need to do our part in reducing the risk by education because with great freedom comes great responsibility. And so that’s what we need to be doing to ensure that people are aware of the risks.

That includes enabling signposts so that people don’t walk down dark alleyways by mistake. It includes very obvious opt-in to certain areas that mean that we don’t accidentally walk into something that we may find harmful.“

How do we make sure that we don’t have a situation where everyone is equal, but some are more equal?

Jon: “I think that hierarchy is based on greed, and I don’t believe that the human condition can easily be resolved from our reliance on greed and fear.

So, will there be apps built on Maxima by developers who we don’t know of yet, that enable only certain people to access certain content? Probably.

Does that mean that some people are more equal than others in that context? Probably.

The apps that say that you can’t get through here until you’ve earned a certain amount of points mean that if you haven’t got that amount of points, then you’re no longer as equal as everyone else.

And that’s just the way things are. Does that mean that we shouldn’t allow any application to be built that filters out people with or without something or another? Not necessarily.

To do so would mean that we would need to have a centralized control system. And that goes against the thesis of the entire network.”

How do we encourage people actually to do their part — a thing DAOs are struggling with?

Those three things can be addressed in different ways.

The second part of how we get people to know what to do requires signposting. Now they know that they can and why.

If people know what’s in it for them, why they should be bothered, how they actually should do it, and they still don’t, they are not engaging with it because it doesn’t resonate with them.

If it doesn’t resonate with them, that’s an offering problem.”

Jon: “I think that our responsibility is not to be tempted by any level of centralization, even though it is extraordinarily tempting. If your thesis is to be decentralized, I think the responsibility is to educate people to be aware of the pitfalls and the huge responsibilities inherent. Ensuring awareness of the risks, the nefarious actors, the outcomes and the consequences.”

What would you see as the worst outcome?

Jon: “I think the worst outcome would be if we don’t have developers who adopt a sense of responsibility and we don’t have a user base that is interested in safety. I would hope that an aware, educated user base, and developer base, would be a safe zone.

Essentially, the worst outcome is that users don’t care about safety, and developers don’t want to build things that are safe.

What we’re doing, agnostically, is building a network that can be built on and used, but we’re not a police force or a government, and we’re not going to pretend to be such.”

What would be the best outcome then?

Jon: “The best outcome would be a world full of innovation. I believe that nothing is as powerful as the cooperation and collaboration of free people. We can have entirely new creations, companies, groups, scientific research, and so much more from the free access to information and each other.

It will only be apparent after we launch how restricted the current information networks are at the moment.

It’s the rigging of the game that stops innovation unless it’s to the benefit of the people who rig it. So if you undo that and enable people to have access to information and each other, I think we’ll find innovations in ways that would be unforeseen. And I’m honored to be part of that.”

If you have more questions or want to discuss freedom, and decentralization, join us on Discord.