Unlocking the value of NFTs 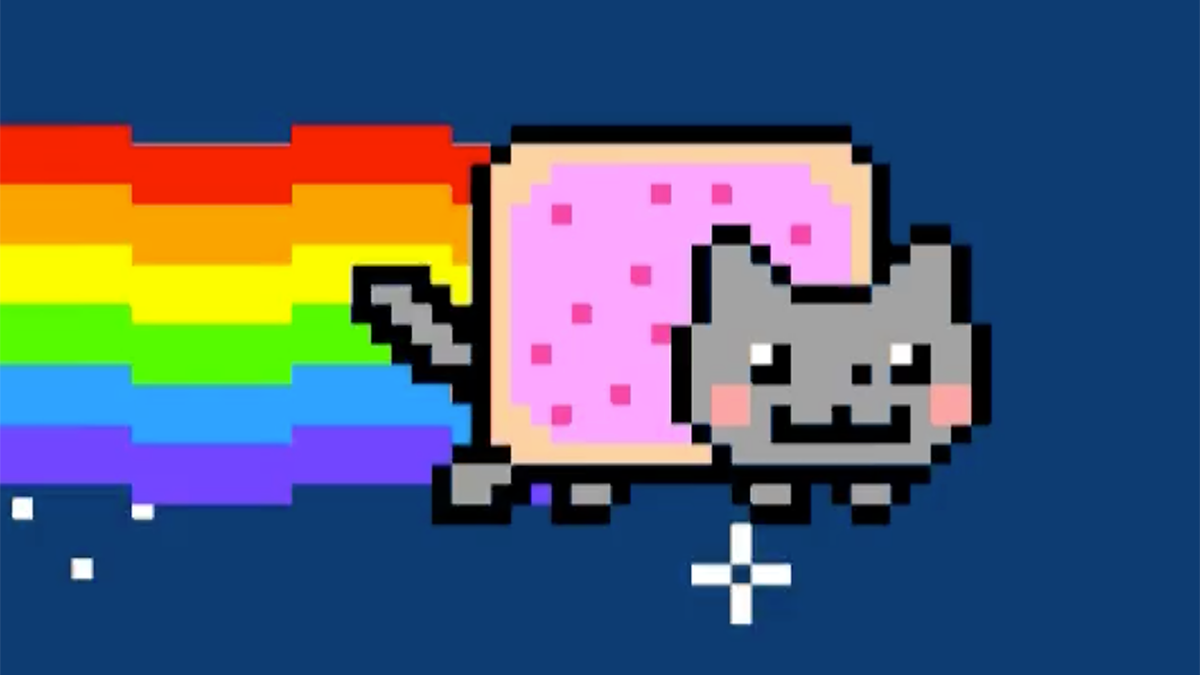 NFTs (non-fungible tokens) are everything in the world that is unique and cannot be duplicated. In the physical world, an NFT could be a concert ticket for example — simply an asset that is not interchangeable. However, if someone loses their ticket, another person could use it, or replicate it somehow. The original receipt would be the only proof that the buyer had one in the first place, provided it was a genuine receipt. In the digital world, a unique asset can have a unique certificate of authenticity that shows who the legitimate owner is. Using blockchain technology, everyone can know who owns what.

People can buy and sell NFTs on the open market, and sales of non-fungible tokens soared to more than $2 billion in the first quarter of this year — more than 20 times the volume of the previous quarter, according to a report from NonFungible.com. This does not include sales of NBA Top Shots — the video highlights that are being turned into NFTs and traded for $472 million in the first quarter alone. However, it’s not purely a sports-based concept. Kings of Leon, the American rock band, sold their album in the form of an NFT in 2021 and generated around $2 million. Forbes have stated that “People are buying celebrity art, trading cards, and digital land as investments for the future. But fashion and entertainment will be the Holy Grail on the blockchain.”

For buyers of an NFT, there are usually a set of usage rights, like being able to share an image socially or creating a post online. After all, it’s publicly proven that the individual is the actual owner, due to the blockchain entry to support the claim. Many buyers see NFTs similar to any other speculative asset, where they buy it, hoping the value increases, so it can be sold at a profit.

Whether a creator of an NFT is a visual art developer, game designer, musician, furniture maker or film producer, the benefits are equally significant. Monetarily, the examples mentioned above show there are new revenue streams available by capturing exclusive, one-off moments or content, and packaging them up as a digital asset. Additionally, NFTs can pay the creator a percentage every time the NFT is sold or changes hands, so if the creation becomes seriously popular and balloons in value, the creator will share some of that benefit. But there are even greater benefits than that. NFTs are a supremely effective mechanism for nurturing groups of fans.

Two major aspects that harness and nurture the adoration of fans is the feeling of being part of a tribe and, ideally, having direct access to the artist, player, designer or producer. NFTs enable the creator to provide exactly that. Virtual collectibles, game items, digital artwork, event tickets, real estate, identity documents, certifications, clips, sketches, notes, moments; all of these have the potential to be massively powerful NFTs in the eyes of an admiring community. This reality is becoming more apparent to creators of all kinds, all over the world, and at Minima, we are positioned to strongly support and accelerate the growth of this market.

For NFTs to truly scale, there needs to be a trading mechanism that connects the creator, the buyer, the proof and the rest of the world. That mechanism should have as few intermediaries as possible. As soon as there is one or more third party involved — whether that’s a blockchain miner or a web portal — the cost of transaction increases, security decreases, and the overall experience suffers.

That’s why, at Minima, we have created a completely decentralized blockchain that runs natively on mobiles and has no third parties involved. Minima is an open network where everyone is running their own node and participating as an equal. We are entirely unique in this regard and what we have developed is perfectly suited to the widespread emergence of NFTs.

Once the desired rules of an NFT are established by a creator using Minima on their mobile, in seconds they can create a new NFT linked to a digital file, be that an image and or sound, and the token becomes an asset available to trade. The potential is immense for creators to open new revenue streams, engage and excite fans and expand their creativity to new, digital futures. The true value of NFTs will be unlocked when created and delivered on our completely decentralized blockchain, run by the people, for the people, on mobile.