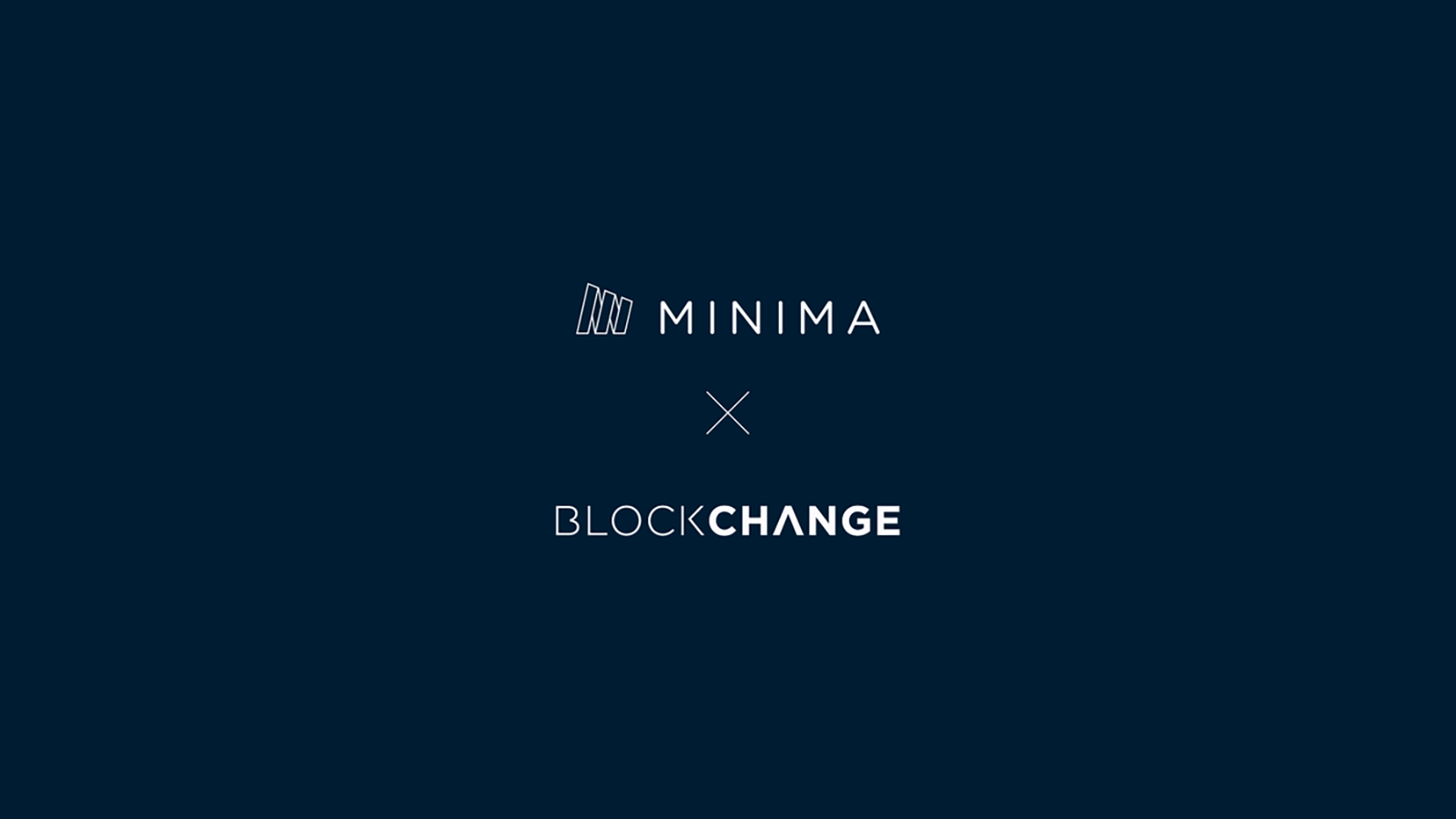 December 15th, 2020, Zug, Switzerland — Minima, which is building the world’s most decentralized blockchain network, today announced a $2.5 million investment round led by Blockchange Ventures. The funding will be used to complete the development of its protocol, and to build out its ecosystem of mobile devices and users.

To date, scalable blockchain projects have required a specialized group of dedicated, powerful, and professionally operated computers to function. This has created significant barriers to entry, as only those with the resources, technical expertise, and access to cheap electricity necessary to run a complex mining or validator operation can participate. For a technology that depends on decentralization for security,this has resulted in a troubling amount of concentration of blockchain nodes.

“Almost all existing blockchains are secured by farms of computers or staked tokens, which are often controlled by a handful of people and companies,” said Hugo Feiler, Co-Founder, and CEO of Minima. “The promise of the Blockchain depends on a security which can only be assured by a sufficiently distributed system. Only when millions, or even billions, of people, can run a node will we have the necessary protection to secure trillions of dollars of assets.”

Minima addresses this by running entirely on mobile phones and IoT devices. Whereas today’s most decentralized blockchains feature nodes in the thousands, Minima is preparing to create a network composed of millions of nodes by enlisting existing user devices. This compact architecture — which uses no more computing power than a standard messaging app — enables anyone to collaboratively construct and validate transactions on the blockchain. With Minima, every user’s cell phone or device acts as a “complete node”.

“While it has been obvious that securing a blockchain on billions of mobile phones would be orders of magnitude more secure than existing approaches, doing so has been a difficult technical challenge to solve”, said Paddy Cerri, Co-Founder, and CTO of Minima. “But it won’t just make it secure, it will make it universal. Creating a blockchain that can run on mobile phones via a simple app download marks the inflection point for mass adoption of blockchain technology.”

Crucially, Minima also overcomes the significant user experience hurdles endemic in many blockchain projects. “Though technology is not the only factor we assess when we invest in companies, a truly breakthrough technological innovation can be a more potent advantage than any other”, said Ken Seiff, Managing Partner of Blockchange Ventures. “We believe that Minima’s ability to run an entire blockchain on a mobile phone could represent a stepchange improvement over today’s alternatives.”

Minima is a Proof of Work blockchain that will be run entirely on mobile phones. Launched in 2018, we’re infinitely growing our user base to build the world’s first completely decentralized blockchain. For more information, please visit our Telegram and Discord.

Blockchange Ventures backs extraordinary companies with vision as big and bold as the Blockchain itself. We believe that the greatest business and investment outcomes are the product of exceptional founders and massive markets. We’re dedicated to helping our portfolio founders realize their visions, and investing in the onset of this generational technology shift.