How the Internet and Now Blockchain Enable New Models of Participation 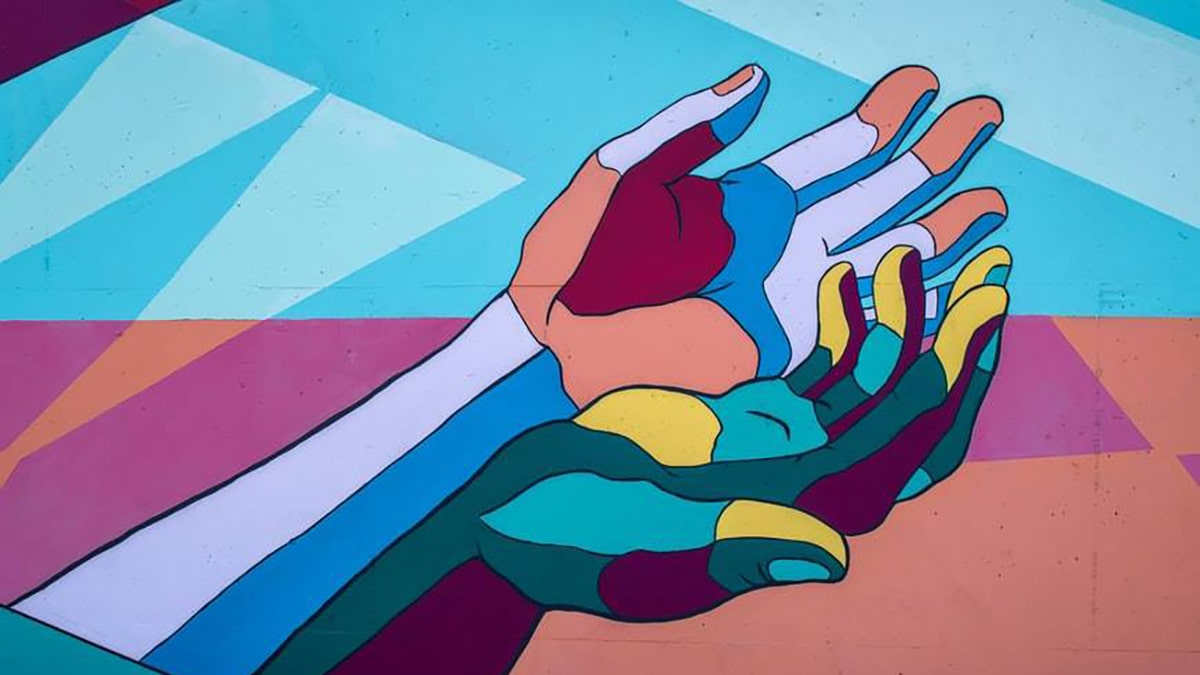 Despite our modern definitions of centralization and decentralization dating back to the French Revolution, the structure of everything is either centered around some form of central control mechanism or not. In politics, the concepts are relatively easy to spot, especially during times of revolution. In society, it wasn’t until the Internet became accessible by many, that democratized information-enabled people became aware of the opportunities outside of a centralized, command and control hierarchy. The 1999 United Nations Development Programme working paper entitled ‘Decentralization: A Sampling of Definitions’, analyzed the significance of this. The paper concludes that “the movement toward local accountability and greater control over one’s destiny” is “principally being driven by a strong desire for greater participation of citizens”.

A Level Playing Field for All

In and around the early 2000s, sharing economy models emerged, based on systems of trust, open-source data, and crowdfunding. These models enabled each component to freely operate within structures and provide a more level playing field where static hierarchies were less effective. The Internet has facilitated these and other innovations due to its ability to enable decentralization. Blockchain technology is such an innovation, but there is often confusion over what its true utility is and some misunderstanding as to its decentralized nature.

The most current accepted thinking is that Blockchains, despite being logically centralized in terms of a common framework that links everything together, are politically decentralized (because nobody is in complete control) and architecturally decentralized (because there isn’t a central failure point). This provides several benefits such as fault tolerance (due to the reliance on many components), attack resistance (due to the lack of central points of failure), and collusion resistance (due to the low or no ability for actors to collude towards selfish goals).

The Application of Decentralisation Determines its Efficiency

Critics of decentralization argue that the potential downsides of decentralisation include the risk of duplication of work, lack of singular focus, and low speed of action. However, those downsides depend on the context of decentralization. If the context is, for example, making a consensus decision, then indeed, it is more efficient for only one person or small team to form an opinion and for others to follow. Conversely, if the context is a transactional network where each individual actor can make their own decisions, the downside risk of inefficiency is removed. In other words, the way decentralization is applied, determines the value that can be created.

Realizing the True Potential of Decentralisation

Reference: Decentralization: A Sampling Of Definitions