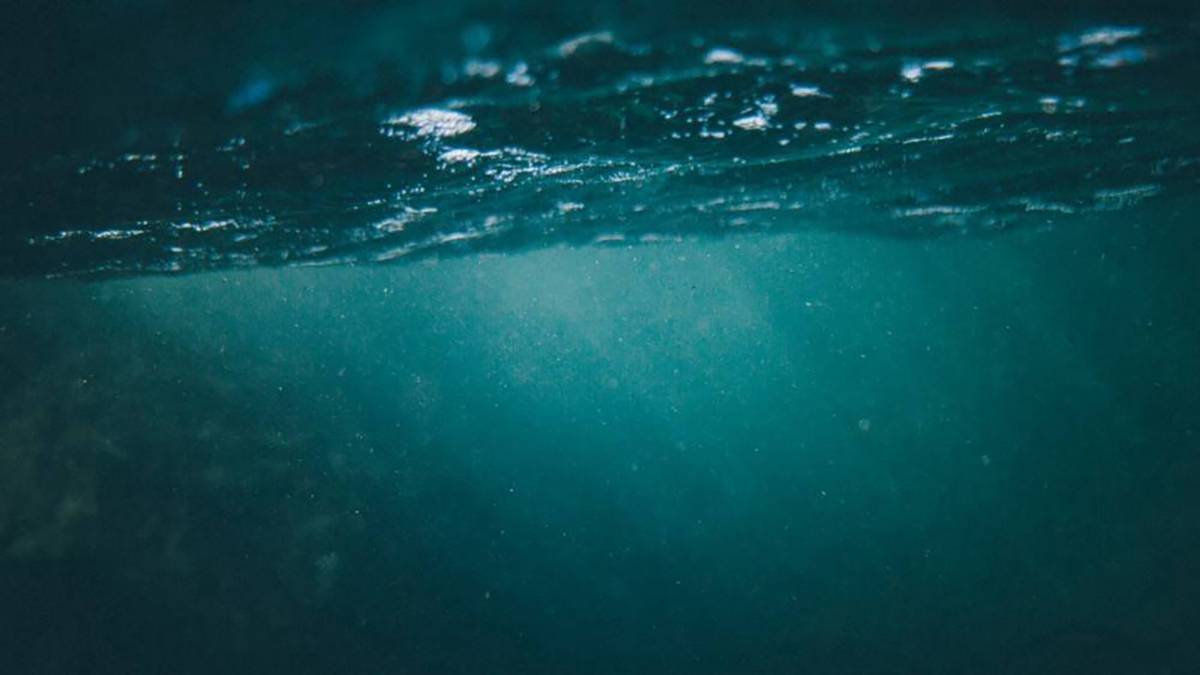 It can feel as if it’s a brand new world when diving into crypto. However, some economic theories and concepts that were conceived well before the first digital currency was ever issued; also apply and inspire crypto companies.

On top of that, no cryptocurrency exists in a vacuum. By now, crypto-investors might have noticed that their investments decrease in value at the same time as the stock market declines. The IMF stated in a blog post published in November 2021 that “Crypto assets are no longer on the fringe of the financial system.” and therefore also can no longer be considered an inflation hedge. We previously discussed inflation in the context of crypto, including Bitcoin, and came to a similar conclusion.

While inflation at moderate levels is the goal for central banks, what is it they are trying to avoid outside of high inflation? Deflation.

Deflation is what happens when prices for services and products fall over time. Put another way; deflation is negative inflation. That means the purchasing power of the currency you hold increases over time. It sounds great for shoppers, but is it really? Before answering that question, we will look at the two leading causes of deflation.

If an increased supply of money leads to inflation, logically, a decrease can lead to deflation. A reduction in the money supply is triggered by raising interest rates. When interest rates are higher, people prefer to delay spending and save their money, whereas the cost of borrowing goes up, further discouraging spending. Less spending equals less demand. Assuming that the supply of goods remains the same, naturally, prices would decline to find their equilibrium.

When negative events in an economy occur such as a recession, or a pandemic (deflation was a fear at some point in the ongoing pandemic) people might stop spending as they become more pessimistic about the future. Their bleak outlook might be aggravated by uncertainty about when things will improve — which psychologically tends to have paralyzing effects.

While both a decrease in money supply and a fall in confidence have an impact on the demand side, there are other reasons which can trigger or fuel deflation on the supply side by increasing aggregate supply.

When key materials (like oil or energy) become cheaper producers can produce more which increases supply. They might also decide to lower prices for end-consumers. Both ultimately lead to lower prices.

As production lines become more efficient, and technology is introduced companies can create more goods which can cause a rapid increase in supply. At the same time, technological innovation often decreases production costs also leading to lower prices.

You might still wonder why deflation is undesirable. Lower prices look good at first, but the effects of deflation can be devastating.

As a consumer, we love buying goods for less. But when considering that all these goods paid for by other consumers finance our own salary, things look differently — especially during deflation.

For many businesses, staff is the biggest cost. When businesses can’t make as much revenue as before because of lower prices, they will often either cut wages or staff numbers. Deflation can cost jobs.

Deflation leads to more deflation, also known as the deflationary spiral. When price levels fall, companies produce less which leads to unemployment and reduced wages. Consequently, people will have less disposable income reducing demand. When demand falls at the same levels of supply, prices will decline in response. In theory, this can continue endlessly. In practice, central banks will intervene to stop the vicious cycle. But that isn’t always as easy. One country that has struggled to end deflation for decades is Japan.

In the late 1980s the Japanese housing bubble burst and instead of taking out loans to buy houses, or other goods, Japanese citizens turned into savers. At the first signs of an economic downturn (a recession) they did what seems sensible: stop spending money, and save up what you earn for ‘rainy days’.

Banks, instead of financing businesses, started buying government debt, even at low-interest rates, because it was a “safe” bet. This has led to an interesting situation in which 90% of government debt is owned by Japanese citizens.

One of the instruments that central banks have to attempt correcting deflation are interest rates, but in deflationary times central banks soon run into a problem: they cannot lower rates below 0%.

It took Japan more than ten years to break out of deflation, but economic growth in ‘the land of the rising sun’ continues on a slow trajectory.

When interest rates are already at 0%, what more can central banks do to break through deflation? There is a reason why deflation is also referred to as “central banks’ worst nightmare.”

When interest rates are already at 0%, central banks have to take other measures to try and reign in deflation. As identified above, deflation is caused by a decrease on the demand side and falling prices on the supply side. There are monetary and fiscal policies. Central banks are only responsible for monetary policies, whereas governments use fiscal policies.

When it comes to deflation, there is one more instrument from the monetary policy toolkit central banks can employ Quantitative Easing.

Quantitative Easing, short QE, works similar to decreasing interest rates to stimulate spending in the economy. Since money is created by commercial banks depending on their reserves, QE aims to increase those reserves. Central banks buy government securities from commercial banks and other financial institutions, consequently increasing these institutions’ cash reserves.

If that isn’t enough, the government can step up using fiscal policies including:

However, one of the biggest challenges with deflation is that it’s more than just an economic situation. What banks and governments ultimately have to achieve is a change of mind of their citizens. Fear is a powerful emotion, and with uncertainty over the future few will be willing to spend the necessary amount of money to get an economy out of deflation. One of the reasons that it took Japan decades to overcome. It’s not easy to motivate people to spend money when they know that its real value appreciates while leaving it on their bank accounts.

Yet, what is a daunting situation in the real economy offers an interesting proposition for cryptocurrencies. While many of them chose inflationary token models, where the supply of the token increases over time, others, Minima included choose a deflationary token model.

Deflationary token models are models where tokens are removed from supply over time. That means that at launch, a fixed amount of tokens is generated, and that amount will never increase.

Tokens can be removed in different ways.

This model is primarily employed by Blockchains created by a centralized entity such as an exchange. Every once in a while, the company in charge will use proceeds from their business to buy back tokens from the open market and burn them by sending them to a wallet address that no one has access to. This lowers the circulating supply and resembles share buy-backs in the traditional financial world.

Examples of this model are Binance Coin and Crypto.com’s CRO token. Obviously, when there is a centralized entity needed to buy back and burn tokens, we can’t speak of a decentralized network.

The alternative to buy-back and burn, that is also used in Minima is the Burn on Transactions.

The more blockchain-native way to implement a burn is by making it part of the underlying code. Last year, Ethereum started adding a burn to transactions, which has already burned more than $5 billion worth of tokens. However, Ether is not a deflationary asset, because the burn does not always exceed the issuance of new tokens.

Minima will be different. During the Token Generation Event, the entire supply of Minima coins will be created. That’s the maximum of tokens that will ever exist. From then on, every transaction will automatically burn Minima tokens. This burn is encoded into the protocol and is calculated based on network traffic. The burn acts as a spam-prevention measure, as it makes spamming the network expensive. Even more so in times of high traffic, when we foresee that the Burn will be high as well.

The burn also helps prioritize traffic, and by decreasing the amount of overall Minima available, will drive its value. You might wonder…

Will there still be enough Minima to transact?

The short answer is yes, absolutely. Eventually, we will start transferring 0.1 Minima instead of 1, and we can move the decimal point up to 44 decimal places. That means we will not run into a situation where people won’t be able to transfer Minima because there is not sufficient supply.

While deflation in the current economic system is devastating, it has a different effect on digital currencies. When the supply of a token decreases over time, it makes the remaining coins more valuable, without risking that people will run out of coins to transact with. For a sustainable network and potential store of value, ongoing inflation can’t be the answer.

That’s why Minima has a burn mechanism. To learn more about Minima check out our Whitepaper or join our Discord Server.