Community Member of the Month: Monthrie 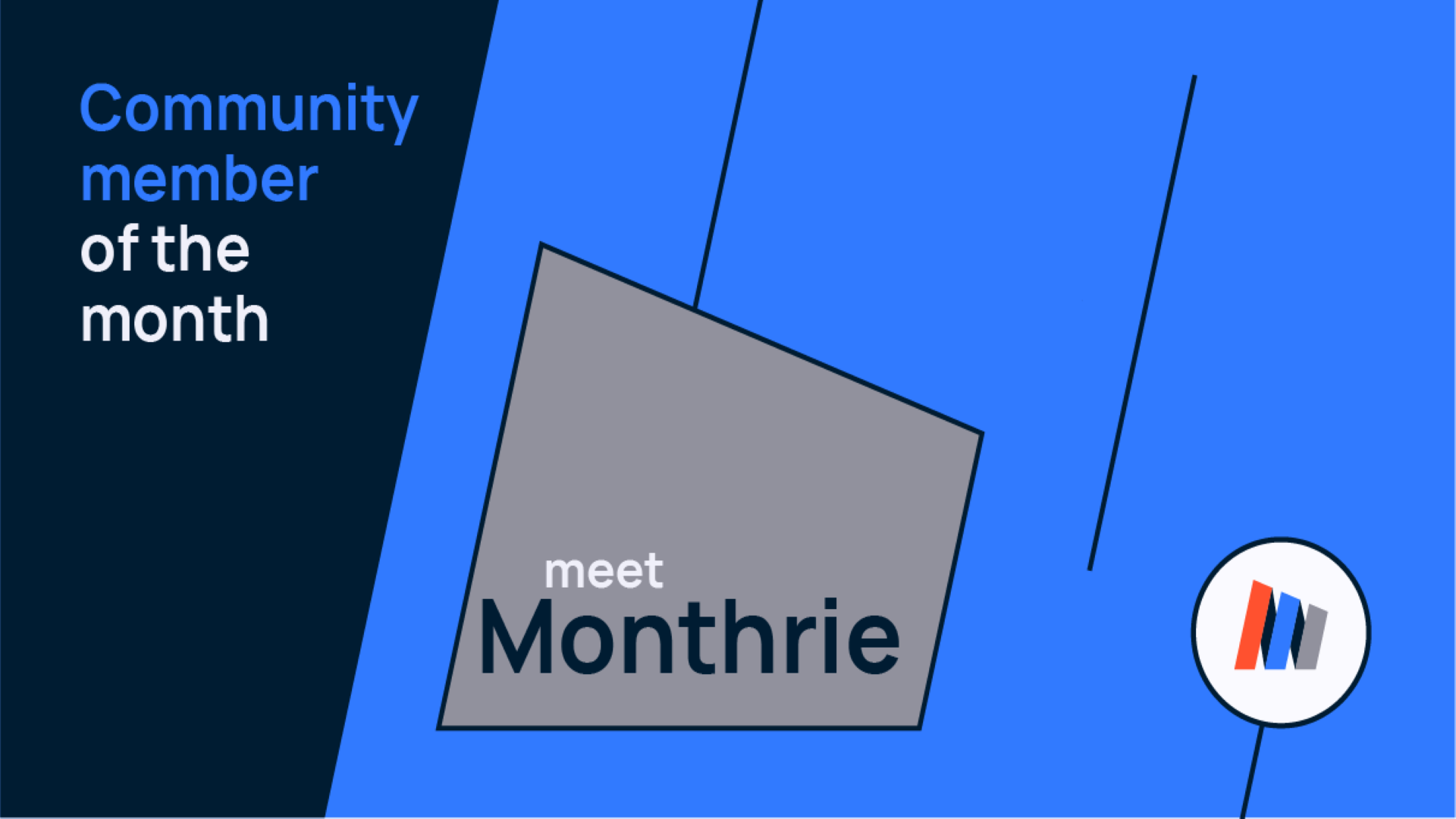 We’re excited to continue seeing our community grow and so many of you becoming ambassadors. Every month we highlight one community member who stood out with their contributions.

For May, that was Monthrie, and we had him join us during our latest community call on June 6th.

Congratulations to him for being our community member of the month and for writing a fantastic piece about Minima which you can find here.

Could you quickly introduce yourself, and tell us how you found out about Minima?

Monthrie: “I have a background in economics. And when I learned about it I realized that we do it really badly, and we also teach it badly. I currently work in renewable energy trying to create new systems to help people invest in renewable infrastructure. As you might know, energy is in a bit of a crisis, and I believe that decentralization could provide the way out of it.
I am really intrigued by how we can do things differently on a global scale, and in anarchy. I am not a full-on anarchist, but definitely interested in how we could do things differently.

I came across Minima in 2019 when I was working a job that involved speaking to early-stage tech startups. I was lucky to speak to Hugo, Minima’s CEO when Minima was just an idea. It sounded too good to be true. But after a one-hour conversation, I was convinced and started following it closely. I was even part of the initial telegram group when it had maybe 30–40 members. And the closer we get to it becoming a reality, the more excited I get.“

Have you previously been involved in crypto?

Monthrie: “I was using Bitcoin to pay for things on Silk Road back in 2012, and I did the maths and figured, had I just kept that money I’d probably be a millionaire by now. Eventually, around 2016 I started investing a little bit, without going too much into its history, and philosophy. I only became more interested in those themes once I met Minima. I started learning about the Cypherpunks movement, and the anarchic elements of blockchain which I think true decentralization can bring us.

I think as a society we do a lot of things badly. It’s mostly down to terrible systems, which is why we need change that won’t come from the top-down, but it should be bottom-up. Something that a blockchain like Minima could facilitate.”

If you could build anything on Minima, what would it be?

Monthrie: “I’m actually half-working on something. I am obsessed with economics through changing money. I don’t think Bitcoin has been successful in it. I believe we will need something similar to a stablecoin in an interim period, an asset-backed stablecoin, a way of interacting outside of the current financial system.

What I find incredibly fascinating is a currency backed by kilowatt-hours. So it’d be backed by renewable energy.“

You can find Monthrie in our Telegram group and on our Discord Servers.

Thank you for being part of our community!