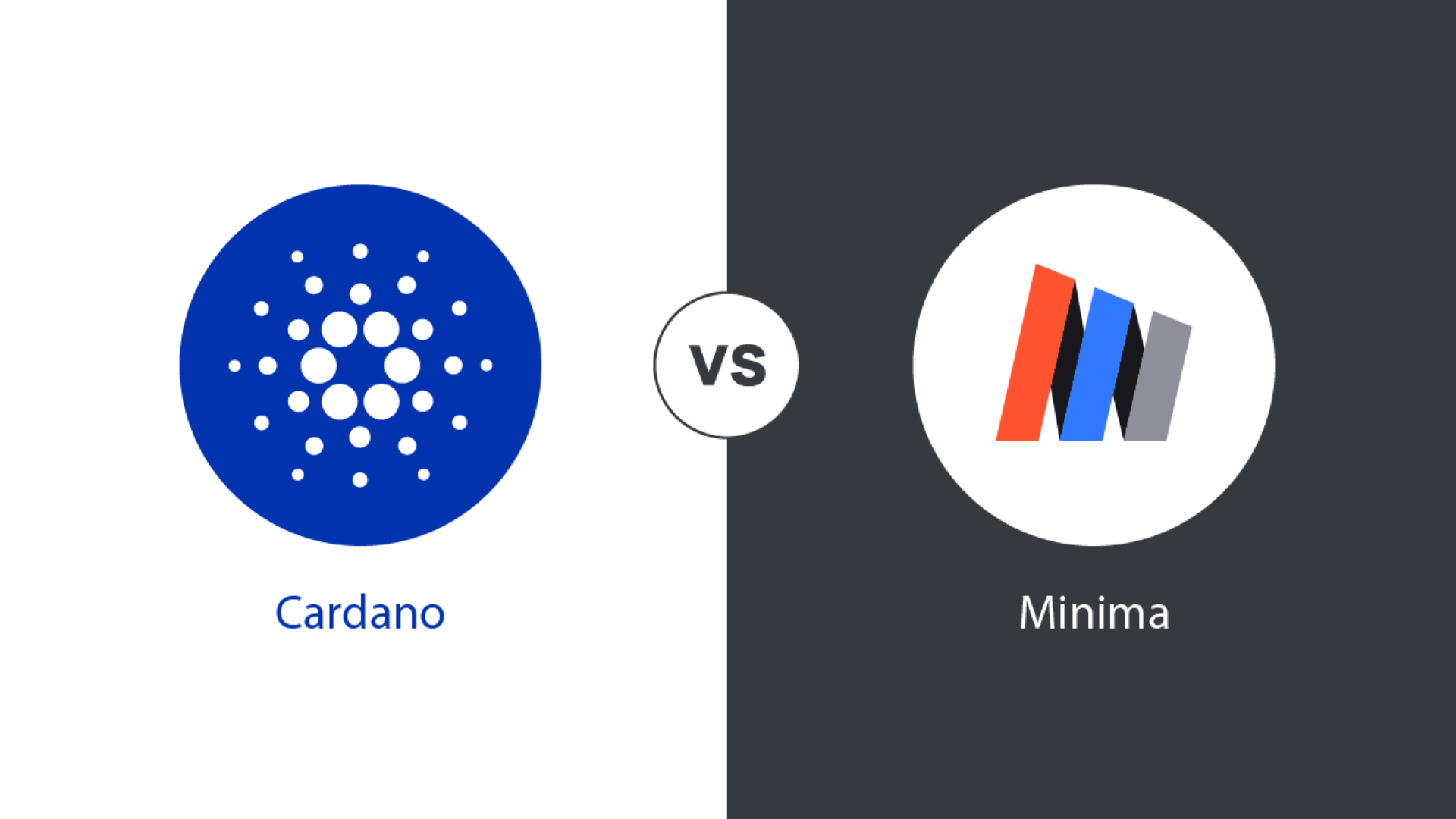 Today, in our series, looking at how we compare with other blockchains, we’re examining Cardano. It’s, like others, a somewhat controversial project, with some believing it to be the future of blockchain while others wonder how it is still a top 10 marketcap project.

The judgement call is ultimately yours to make; we’re just here to provide information. So let’s begin with how Cardano came about.

A bit of background on Cardano

Cardano was founded by Charles Hoskinson, among the original eight founders of Ethereum. A disagreement with Vitalik over commercializing the chain led to them parting ways, and Charles decided to launch his own blockchain ecosystem. Development work on Cardano started in 2015.

Cardano is envisioned to be an open-source, smart contract platform that offers developers modules to build with. Unlike other blockchain projects, Cardano doesn’t have one single Whitepaper but is built based on an array of academic research papers. The protocol describes itself as a third-generation blockchain where Bitcoin is considered 1st generation and Ethereum 2nd generation.

It’s named after the Italian mathematician Gerolamo Cardano, whereas its native token’s name is inspired by the female mathematician living during the 19th century called, Ada Lovelace.

From 2015 throughout the years up to 2017, the team behind Cardano raised funds in return for vouchers that investors could later redeem for the native platform token ADA.

Overall, they distributed 25.9 billion ADA tokens (worth roughly $62 Million), of which 5.2 billion went to the three entities supporting the ecosystem.

The three main entities driving the development of the blockchain are

The roadmap for Cardano is split into 5 phases. The first phase (Byron) was completed in September 2017 with the mainnet launch.

Development entered the next phase, called Shelley, in July 2020 with the addition of the latest Proof-of-Stake implementation.

In September 2021, the network reached the next phase, Goguen, when smart contract functionality came to the network.

Shortly after, the first DEX on Cardano called SundaeSwap launched, but ironically even before their launch, the team had considered they might crash the network because of its lack of scalability. On launch day, several users reported waiting for over 8 hours for transactions to go through or saw their transactions fail altogether.

Eventually, the issues were patched, yet the ecosystem with $230 million in total value locked is far behind other even newer ecosystems such as Terra ($29 bn locked) or BSC ($12.83 bn).

Scalability will be addressed in the upcoming phases. The currently outstanding phases are:

There are no fixed dates for when these stages are reached, only rough estimates. Nevertheless, it’s safe to assume that with the deliberate, and academic research-focused approach the team is taking, on-chain governance is still some time off.

Now that we’ve established some background on how Cardano got to where it’s at, we can get into the details of the actual technology and how we differ. A major point of contrast is the consensus algorithm.

Like all PoS algorithms, it relies on network participants locking up their funds to secure the network. The more funds one locks up, the higher one’s chance to be picked as the next block validator. The team explains that this was a more energy-efficient approach to blockchain because it allows running the network on a Raspberry Pi.

In practice, it’s not individuals that stake, but a number of staking pools. Their incentive for staking are staking rewards which go to the slot leader. Since everyone is staking in pools, these rewards are then distributed to everyone who has delegated funds to said pool.

Minima: Our consensus algorithm is an implementation of Proof-of-Work, which we call Tx-PoW, short for Transaction PoW. Instead of requiring each network participant to use specialized equipment and high computing power to secure the network, everyone running Minima provides a minimal amount of power. With every new node joining the network, it becomes more secure.

There are no centralizing forces in Minima’s PoW because everyone on the network is equally collaborating to add their transactions and ensure that the protocol continues running. There are no decreasing mining rewards to compete for either.

Cardano: At the moment, the only ones running nodes are stake pool operators. When searching for the number of full nodes of Cardano, you will find that it is exactly the number of staking pools. That’s because no one outside of that runs one.

Maybe because the only reason for doing so are staking rewards. Currently, to run a stake pool, operators must have operational knowledge of setting up, running, and maintaining a Cardano node. To do so they need system operation skills, server admin knowledge, and hardware with 10 GB RAM, a 24 GB hard disk, a network connection of 1 GB bandwidth per hour, and a public IP4 address.

For someone tech-savvy those might not present hurdles, however what’s more is that stake pool operators enter a bi-directional trust relationship. Delegators entrust them with their funds to stake on their behalf. That’s intimidating at best and introduces an element of required trust in a so-called “trustless” network.

Minima: The easiest way is to download the Minima app, and run it on your Android phone. That’s it. All you need is Android v9 and higher.

Another thing to look out for in Proof-of-Stake chains is how wealth is distributed. On Cardano, the top 1 % of all wallets hold over 28 billion tokens. At a total capped supply of 45 billion tokens, that is over 60% in the hands of few.

Cardano: requires developers to have a working knowledge of Haskell, a general-purpose programming language. It makes up less than 1% of active users on Github, so it’s fair to say it is still not very well spread. Additionally, Google searches for Haskell will soon return posts like “I feel like Haskell is dying” or “thoughts on why Haskell is not popular.” One can conclude that, even though it’s a very safe programming language, few developers know it which presents another barrier to building on Cardano.

Minima: lets developers use the languages they are already familiar with, namely JavaScript, HTML & CSS. To create smart contracts in Minima, they will have to familiarize themselves with our simple, yet powerful, scripting language KISS. You can find an overview of all of them here.

To recap, the major differences between Minima and Cardano are the consensus algorithm, decentralization, ease of running a node, and what it takes to BUIDL apps on the platforms.

If you found this comparison helpful let us know what other chains you’d like to see a comparison with. We’re always happy to investigate and share our insights.

And to discuss Minima with us, join us on discord. 🙌